I only found two St. Patrick’s Day board books for toddlers.   They are at the bottom of the list.

By:  Anne Rockwell and Lizzy Rockwell

By:  Eve Bunting and Jan Brett

By:  James Janda and Christopher Fay

By:  Beverly Vidrine and Patrick Soper

There Was an Old Lady Who Swallowed a Clover! Paperback – January 1, 2012

By:  Lucille Colandro and Jared Lee

By:  Natasha Wing and Amy Wummer

How to Catch a Leprechaun Hardcover – February 2, 2016

By:  Adam Wallace and Any Elkerton

By:  Teddy Slater and Ethan Long

By:  Mickie Matheis and Laura Thomas

By:  Ivan Robertson and Katy Bratun

The Leprechaun Who Lost His Rainbow Paperback – December 1, 2010

By:  Sean Callahan and Nancy Cole

By:  Patricia Pingry and Meredith Johnson

Jody Hawkins and More and More Lists is a participant in the Amazon Services LLC Associates Program, an affiliate advertising program designed to provide a means for sites to earn advertising fees by advertising and linking to amazon.com.

Build A Website For Your Business With Monkey Business

Some of My Favorites: 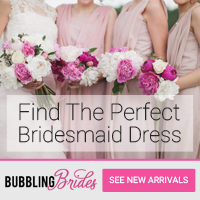 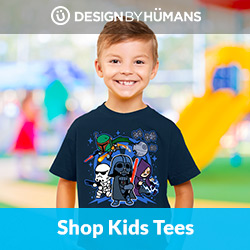 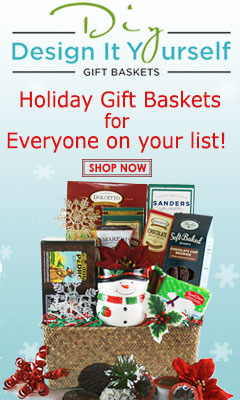 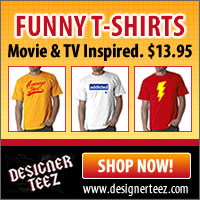 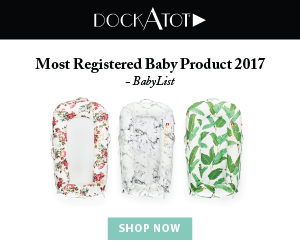 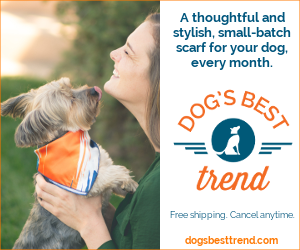 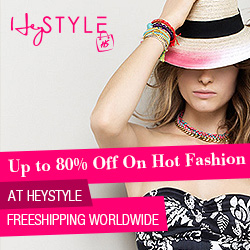 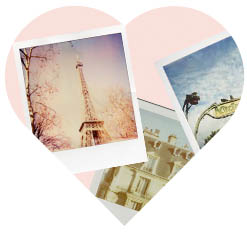